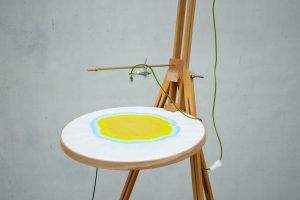 Interface and interaction design is found in all areas of life and shapes the relationship between people and digital technology. The variety of new digital interfaces – from apps to physical objects and urban space – is represented by different semester topics. For the design of the environment and the use of digital interfaces, a wide range of knowledge is required: methodological and theoretical basics, media-specific expertise in the design of interfaces and interaction, data visualization, generative design and usability, technical knowledge in coding, material and prototyping, which are taught in this module. Students apply the basics and methods of designing with digital media in a semester project. They learn to structure a digital design process over a semester period. 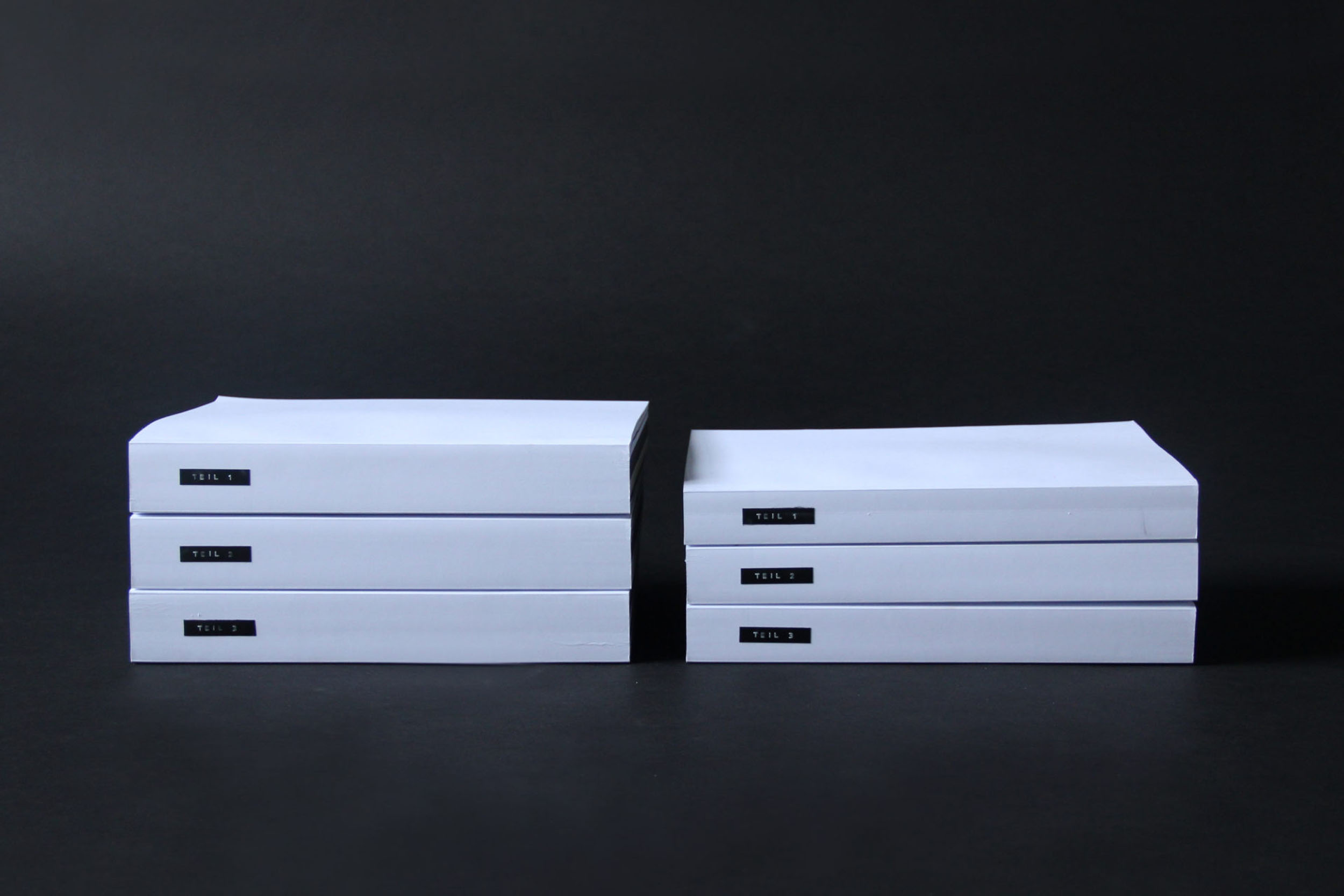 The European Union’s Data Protection Regulation, which came into force in May 2018 and allows anyone to request their data profiles from companies and organizations, the students of the Interface- and Interaction Design class of the Berlin University of the Arts requested to access and work with their data in the internet in the winter semester of 2018/19. We got to know tools and were able to read and analyze our data in order to tell and visualize our own stories.

I used the opportunity to delve into the history of the formerly divided city of Berlin and the role of the Stasi (Ministerium für Staatssicherheit), the state security service, which was active in communist East Germany (German Democratic Republic, GDR) between 1950 and 1990. The East German secret police gained a reputation for total surveillance as they had a file on almost one-third of East German citizens.

But as the journalist Helge Matthiesen writes, the surveillance undertaken by the Stasi pales in comparison with the total surveillance of social media today: „The state security of the GDR was in […] comparison an amateur troop with limited possibilities. Facebook knows pretty much everything about many people. This goes into the most intimate areas of illness, family, sexual orientation and seductions. These possibilities of an overall social survey awakens the manipulators in politics.“

This may be true, but Ulrich Greveler, a professor of computer science, notes that „… there is a significant difference between state-organized data collection points and the infrastructure of a social network: participation in Facebook is voluntary.“

Nevertheless, in my opinion, it is still important to draw parallels between the Stasi and social media, as in some countries such as China, the government isbuilding a system that assesses the behavior of its residents in all walks of life. Critics see this as a step towards total surveillance.“ (Axel Dorloff / Reporter, Editor, Moderator and Daniel Satra / Reporter).

In the course of my research into personal data, I came across a woman named Josephine Keßling. In 1980 she was in her early twenties, i.e. about the same age as I am today, and lived in the former GDR. She was one of the many people in East Germany who was the focus of surveillance by the Stasi. The file on her collected by the state security service is approximately 1500 pages long. Only about half of the content was later accessible to her, as the rest included data from third parties. Josephine Keßling has put parts of her file online at www.josephinekessling.de for people that are interested. I had the opportunity to meet Ms Keßling personally in Berlin. It was interesting to hear what she had to say about privacy, because she said: „As far as I am concerned, they can mount cameras everywhere, because I have nothing to hide.“

For me, the process of an analogue file becoming more or less digital was exciting. I myself have brought my „digital file“ into the analog world. With graphic means such as a typewriter and manuscript, perforation, signs of use, blackened out parts, or stamps, I have imitated the aesthetics of a state security file.

I wanted to do this extreme „comparison“ to show the past we are coming from and the direction we may be heading. It is also important for me to give food for thought for dealing with my own data. Luckily, we still live in the privileged position of being able to determine to a considerable extent what happens with our personal data.